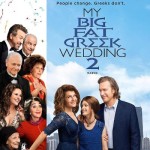 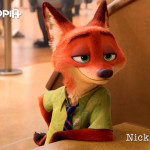 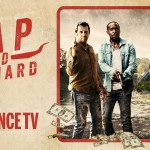 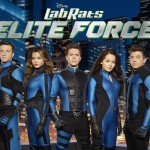 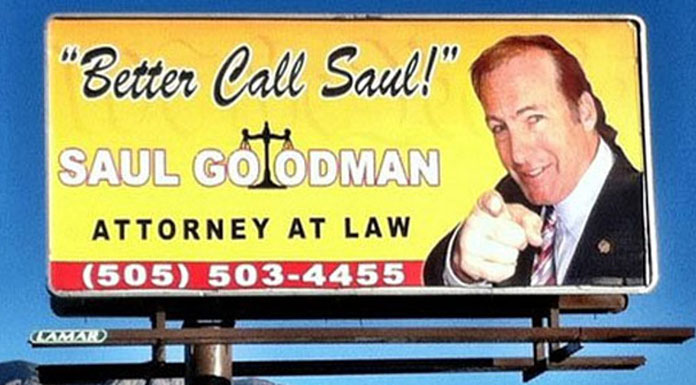 Let’s retire Better Call Saul’s ‘spin-off’ label. Sure, in it’s nature, that’s what the show is. But unlike other TV spin-off’s that are just ‘extra’ episodes that degrade the original show, Better Call Saul has significant promise as a standalone series that could come to rival it’s predecessor. From the very beginning, the show returned... Read More »